I stopped in the middle of nowhere, a dreamlike place, where I took the time to listen to a hoarse song, a diphonic khöömei (traditional song). During these few hours, I saw a girl twirl around in colors, to the sound of a morin khuur (string instrument). She was dancing forever, the Bie biyelgee (traditional folk dance).

I immersed myself in a heritage, a shamanic homeland, whose humanity is protected (UNESCO) and I walked in the footsteps of Chinggis (Ghengis Khan in Mongolian), in its steppes, to discover what this Khan has left us.

In his legacy, i see men who practice the bökh (Mongolian wrestling) with their mekh movements (traditional wrestling movements). With the encouragement of his zasuuls (coaches), a rewarded avraga (title attributed to the winners meaning: Titan), dressed in his pink zodog (traditional wrestling clothing), becomes an eagle champion (winner's dance imitating an eagle) and spinning as he should, will earn the respect of the Naadam (national holiday). He will get drunk in the evening, with quantities of liters of over-fermented aïrag (alcohol), but he doesn't care because this year, he will be the champion wrestler of the Eurasian steppes.

At his side, another male figure, an athlete and experienced archer in a navy color deel (traditional dress), will shoot an arrow with his bow to win the shooting games in Ulan Bator.

Both will participate in the Naadam festivities, a gathering of glorious descendants, and this will be their way of valuing the members of the nomadic community.

Their offspring, child riders, will run an endurance race on their stocky mounts. They will pray to Giinjo (God of horses) before sometimes setting off without stirrups, in a crossing of the steppes. The distinguished winners will be raced by spectators in search of the sweat of the winning horses.

I will later contemplate in front of me, these intrepid children, who play at running after woolly sheep and between scattered gers, I will see their freedom colored stallions. I will go later, ride at full speed, one of those with the trimmed mane, and it will take me trotting on its infinite lands. I too will finally know how to find pleasure in life, a nomad of the plains, and a champion of the steppes.

And then at night, a shaman will guess my character traits in the blood flow of my wrists. Possessed by the spirit of a white horse, he will dance and answer my questions, and in the darkness of his ger, behind his mask and his costume, he will be transformed into a feathered man. I will see him again the next day, during an evening, and as if nothing had happened, we will both dance this time, in a style of wild cowboy, a music from another country, that of Gangnam in the Korean style.

I will wake up from this fantastic place, and still in the middle of nowhere, I will discover that I didn't really dream, and that in the end, I knew how to witness the nomad's life of the Chinggis Khan steppes. 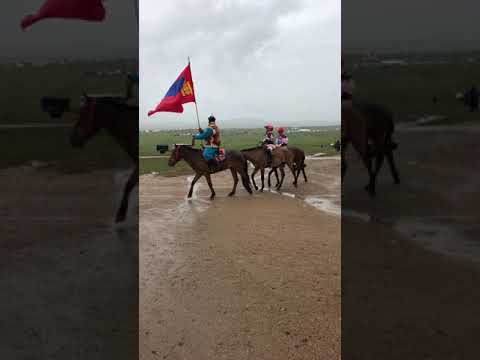 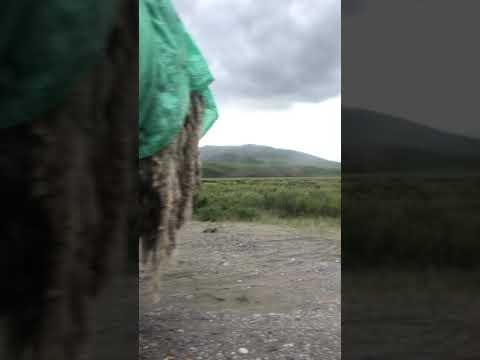 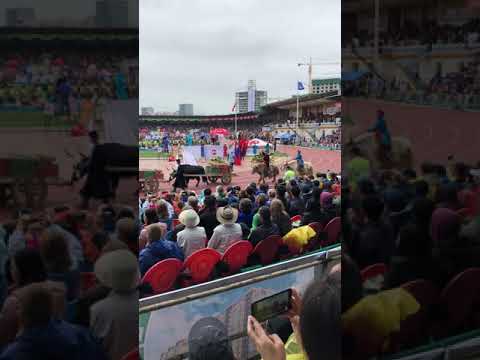 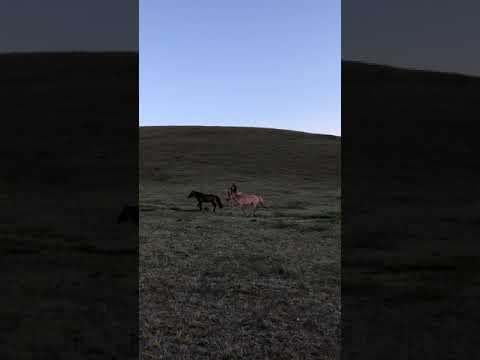 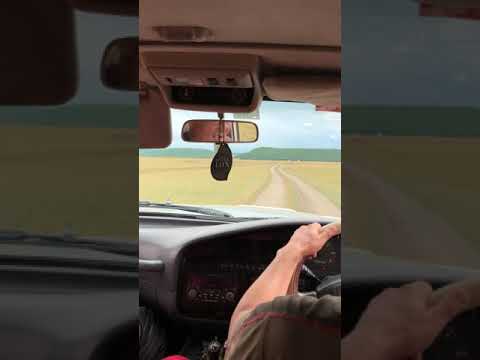 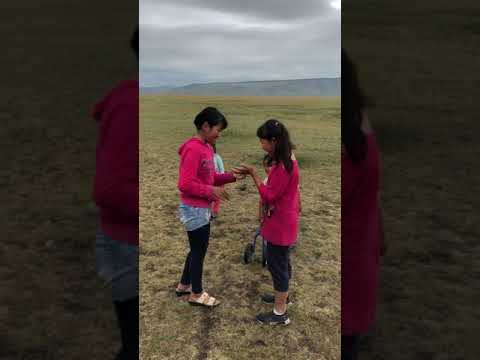 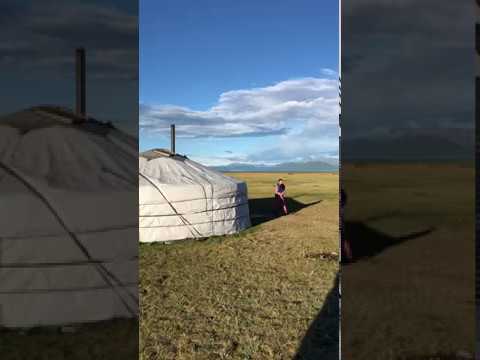 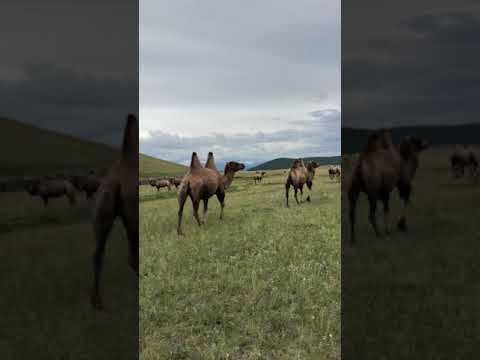 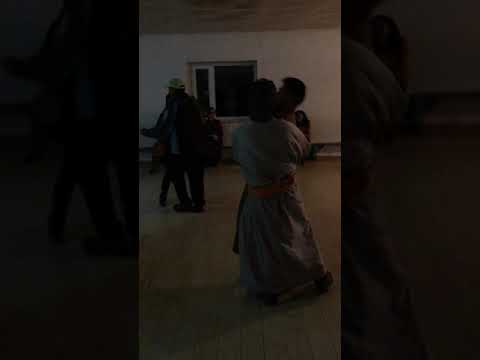