He has that look of the lords of the mountainous lands. His cheeks are burned by the chilly wind coming from the north. Plains explorer, birds of prey trainer, Mana Daimbek is a man without ego, riding a horse, armed with a Golden Eagle on his outstretched arm.

It is summer in the western mountains, and with the melting snow, and the hot wind, the animals are no longer to hunt. His rest is then deserved. He bears the traces of winter on his face and his body is still crammed by tight muscles. He has been camping during too many long nights where routine has made him swallow  tasteless alcohols found in nameless bottles.

Cigarette in his hand, wrapping up a smoke that can't be dissipated, his presence without a doubt, will underline the timidity of your presence. He is one of those who occupy the least space. Without moving and without a word of English, and only with some gestures and his enchanted look, he will probably also linger in the smallest corners of your mind.

He comes out of his ger (yurt) one last time, and looking at the picture of his father who passed away last year, he tells himself that he too will be a champion of the Bayan-Olgii hunting competitions in October. This family honor is at stake, the one that is at the origin of so many “bürtkitshi” (falconers) among his family. Then he trains, and while dragging his tired body, carries on his marked forearm, his eagle, which with a rustle of wings, will pierce the sky. As its deployed members emerged from the clouds, his animal swirled in the great emptiness of the immensity of the steppes, and in a flash of lightning, plunged from a vertiginous summit into a fox that was already agonizing with fear.

The master is proud, and with a complicit look at his beast, transmits a message that only the universe can understand. And, as a single being of flesh and feathers, he assesses his chances of being crowned in the autumn, as the Lord of the golden eagles. 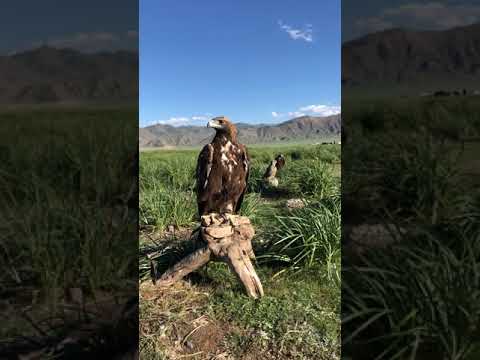 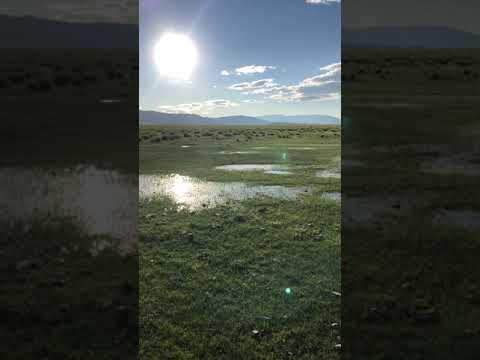 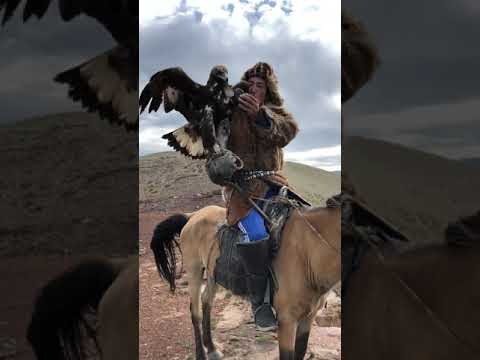