In the frightening vertigo of a huge city, at $1 a day, those whose roofs have been stolen and who have received the street in exchange, are looking for a semblance of dignity in Bombay. Nariman Point welcomes some of them and others who have seen their lives gone because they wanted to earn it too much. And to avoid daily humiliation, they all hide what defines them behind smiles as a curtain closed on a feeling of deep distress.

Before your eyes in Mumbai, the sight of man’s nature is played out, the one that never changes with time. The one that disgusts you of yourself and your species, the one that separates and enclaves with a pact with solitude, the most deprived, who are left to pile up like rubble, garbage accumulated over time, from so many years of abandonment.

Discovering these smiles and understanding Amnesty International's figures is an attempt to elucidate a national amnesia, a major wound of an urban pathology in a sick city. I went to see those smiles.

Here, the scenery and props of human life have not changed for many years. First I discover a marginal life, like an illegal one between land and sea of rubbish. Then, as I soak up the detail, I see women in sari walking around; carrying their progeny on their hips, smiling at me and making me feel welcome. I see smiles everywhere, which delight me, and I plunge my soothed heart into an unknown microcosm. I in turn pile up in small houses the size of little rooms, and I go through corridors as alleys, searching for the depths of Bombay, in order to bring back the essence of us, formed of splendors and rubbish, love and violence.

I contemplate the agitation of life in this labyrinth of tiny passages, and in a poetic delirium, I see an unparalleled vitality of beggars, prostitutes, street children, hashish sellers, sweepers, shoe shiners, vagrants, street vendors, and also stray dogs, funny kittens, and rats that are chased by jealous crows.

I discover the secret of their freedom and imagination, their openness, their ability to speak about the real world with everyday words. But what I remember most of all are these children, those who carry the fatality of life in their luggage, the hopes of a penniless family, the hopes of slums, who have understood many things. Like the effect of the sun on flowers, they know that smiles also feed with energy a humanity in need of warmth.

So I drank some chai here and there, and I felt this urge to smile, to give back what I received, to thank and especially smile out of hope, hope to see others smiling. So I smiled again, I smiled out of duty. I smiled.

Note: I was invited to visit the slum at Nariman Point which is not listed as such, like a multitude of these corners of poverty in the city. I was invited with a friend by acquaintances who live in that exact place. We had previously asked permission to write and take pictures and the community's agreement was given. These same friends guided us and we spent the afternoon at their home with their families. Under no circumstances did we make a paid tour and we were the only visitors of the place. I do not in any way advocate poverty tourism or voyeurism. This story is a story of encounter and friendship above all, which began in Goa, and ended in these families home. My story, told and romanticized, is only a personal description of the environment and the locals, now my friends. It is a story of Mumbai in a smile and not of poverty. 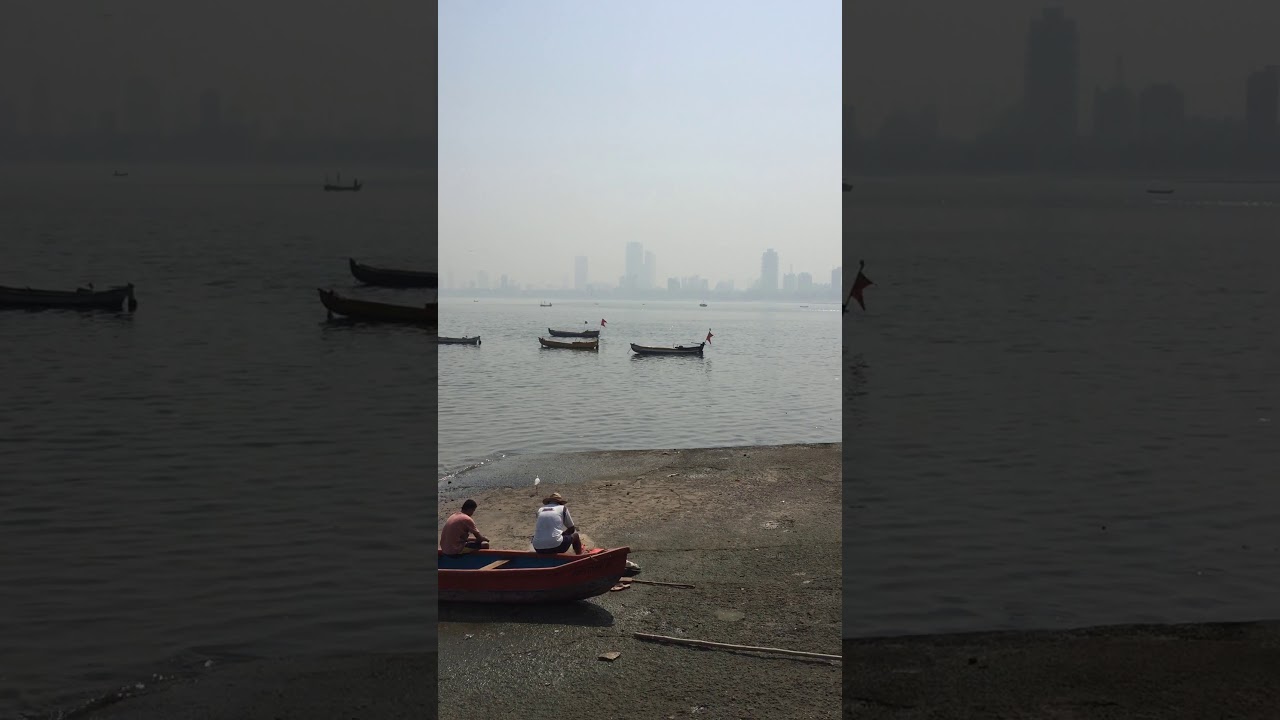 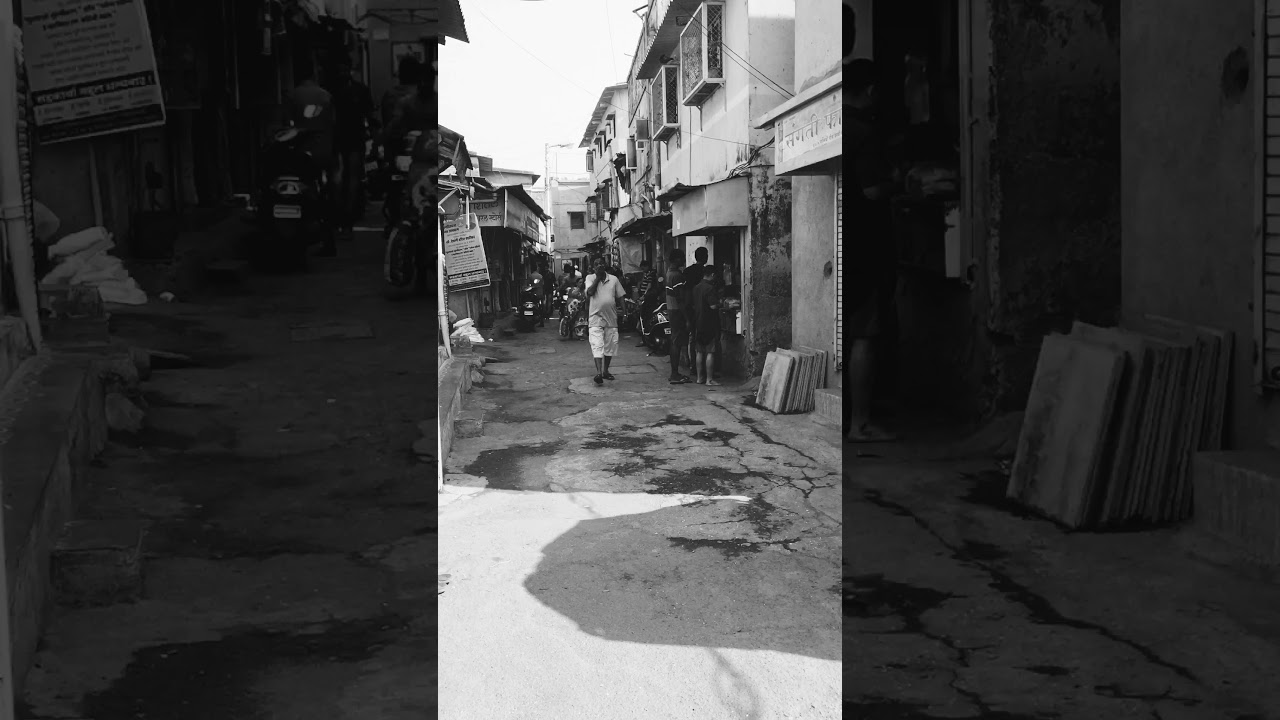 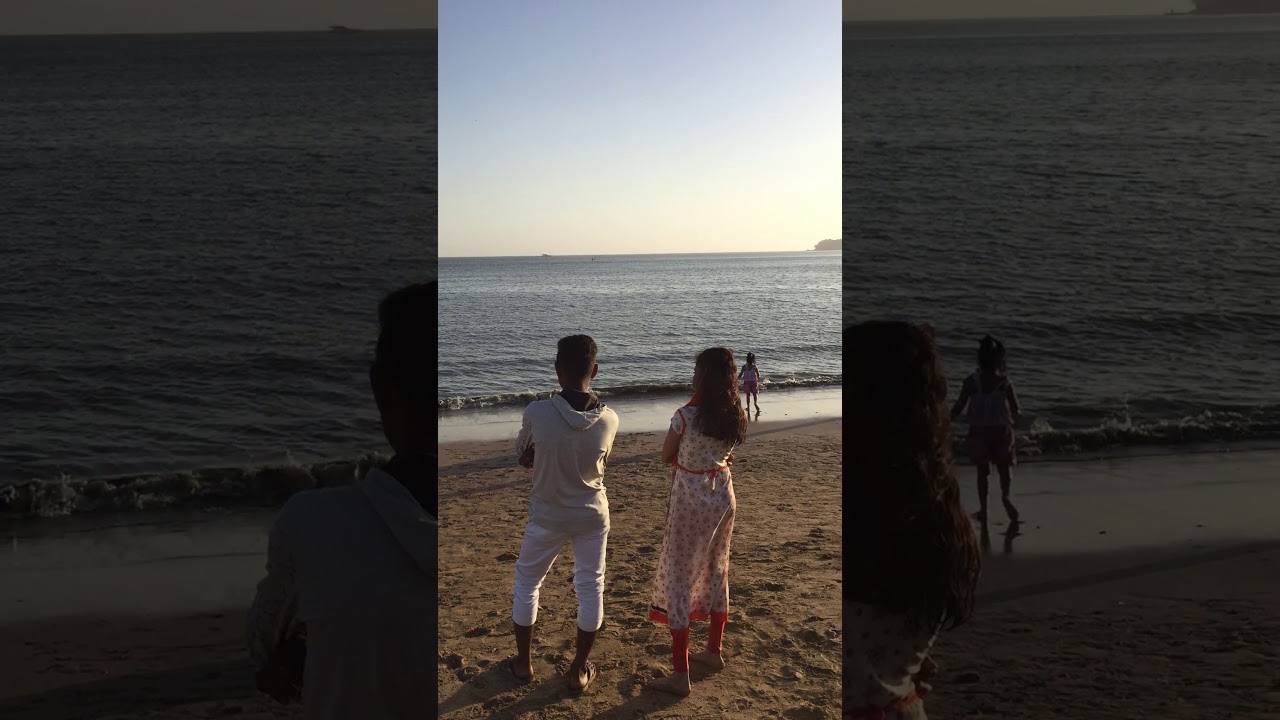 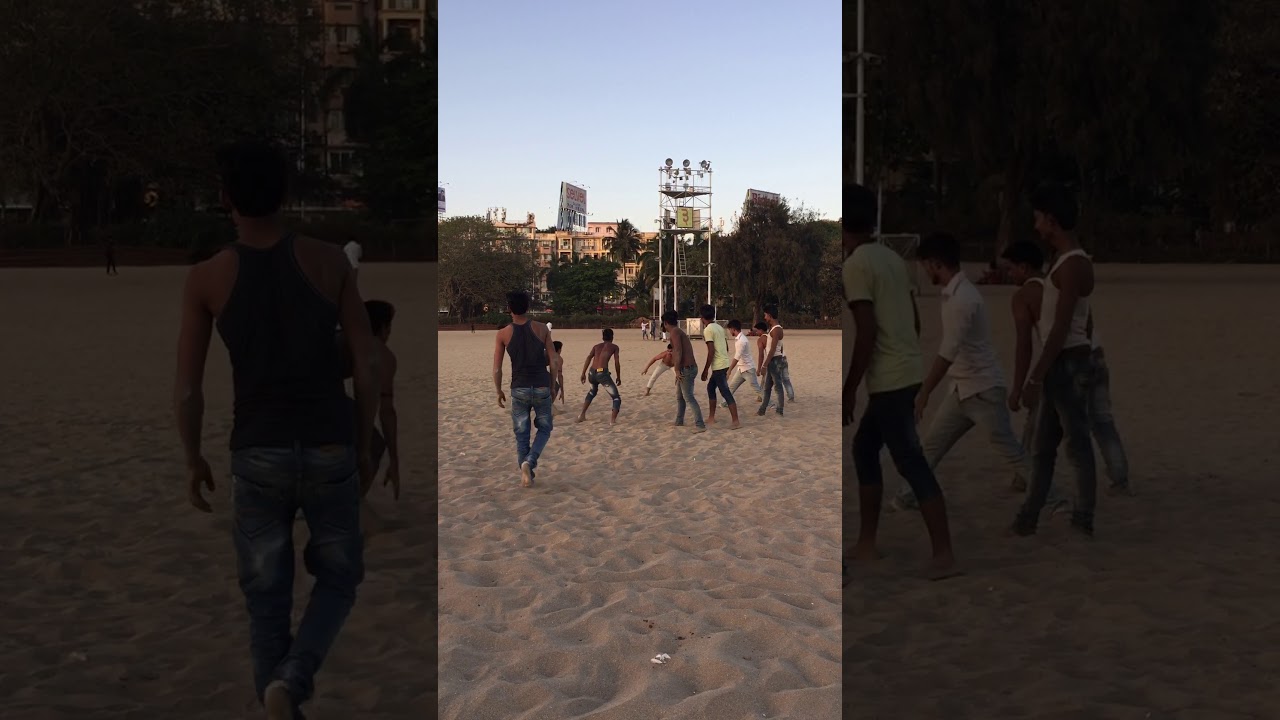 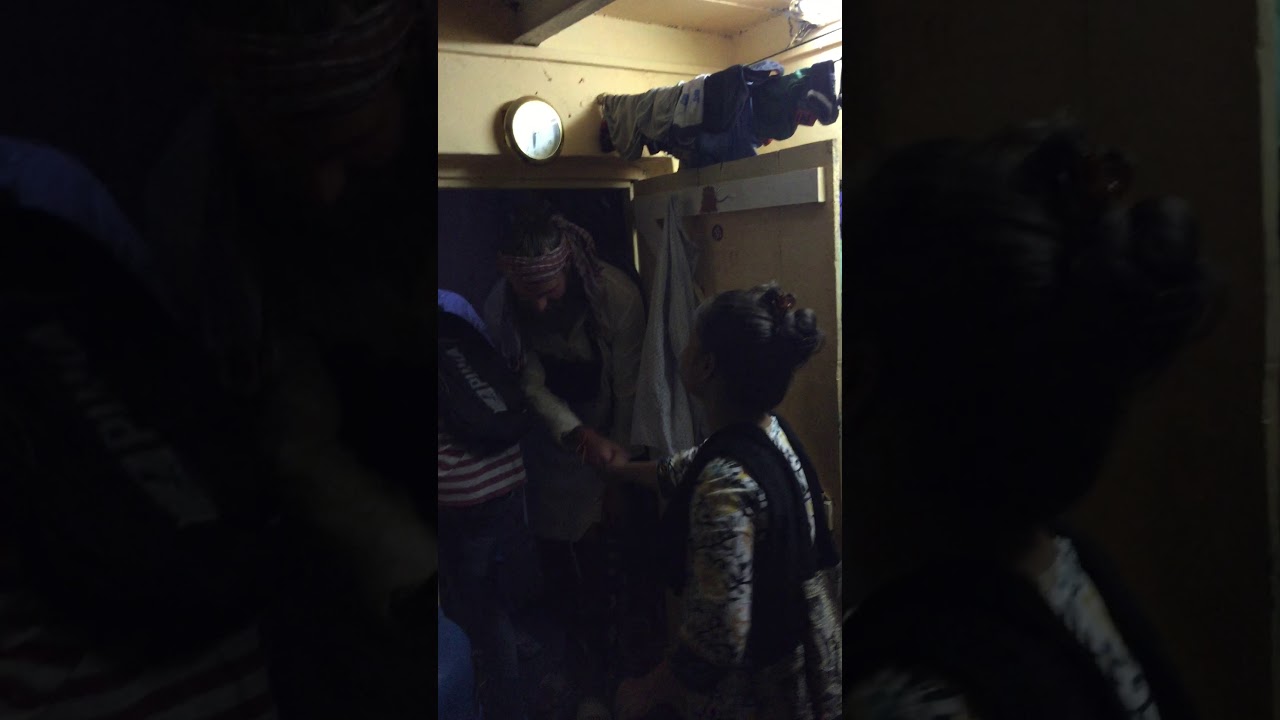 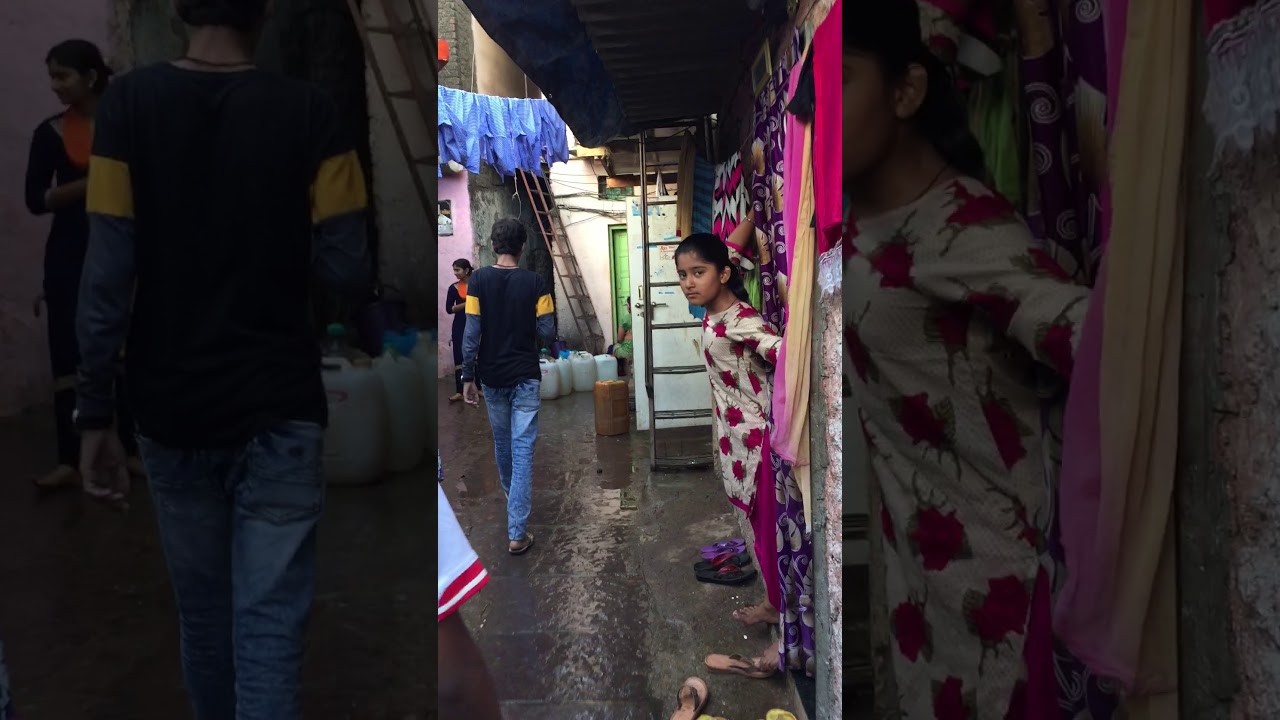 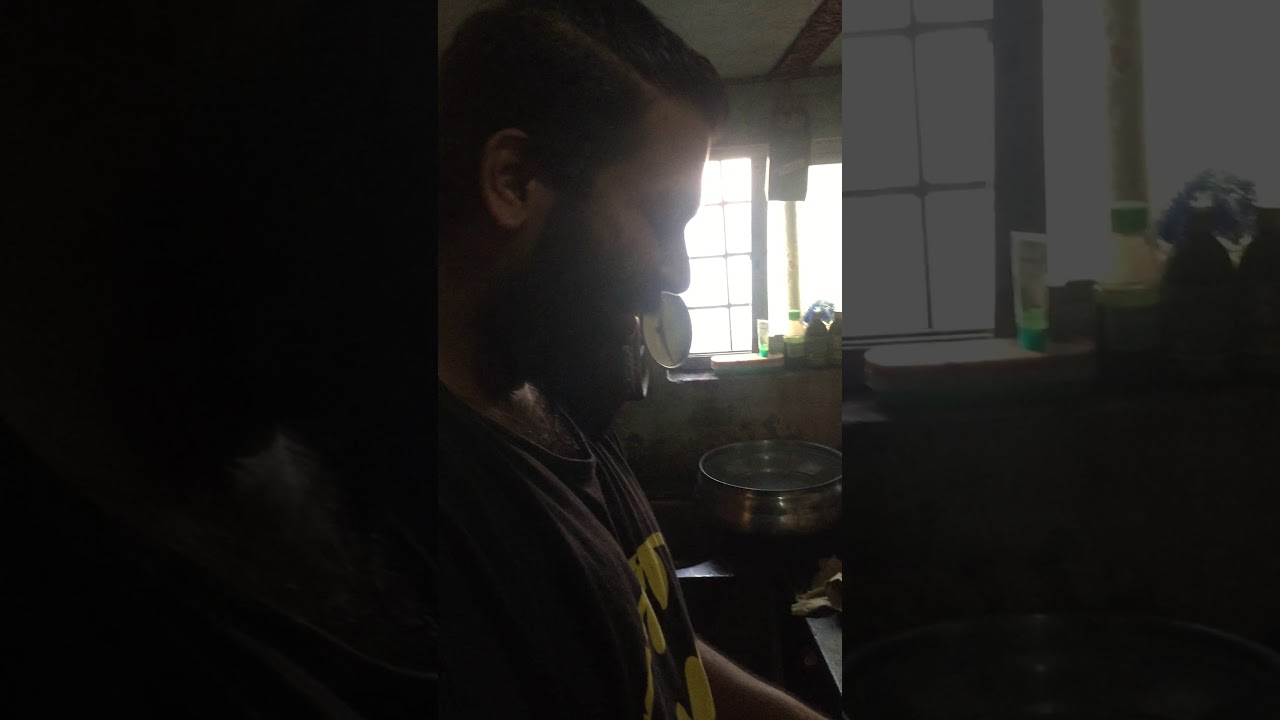