Swept away by the dust of the wind, and lulled by melodies of a tradition that is told on notes of Dombra (guitar), Ölgii, a forgotten city that has become Mongolian, still shelters a Kazakh culture in the middle of the Altai.

The Kugyershin family has been practicing this traditional song from generation to generation. Those songs speak of family and love, and they are learnt by fathers, sons and daughters while playing the Dombra.

Bukenbai, the only son in the family, also plays this two chords guitar. Together with his sisters, he assists his father during the daily hotels visits, where they are all happy to sing their beautiful words.

A doctor during the day at the Ölgii hospital, the father provides specifics that heal many ailments, but in the evening, he sings in the air, words, soft to the ear, like a medicine that we listen to and that heals the souls and hearts of wealthy passers-by.

For the duration of a family song, we share a musical performance that sounds like an interpretation of life, musical notes, hooked on the dust that the wind from the Altai Mountains brings to the city of Ölgii. 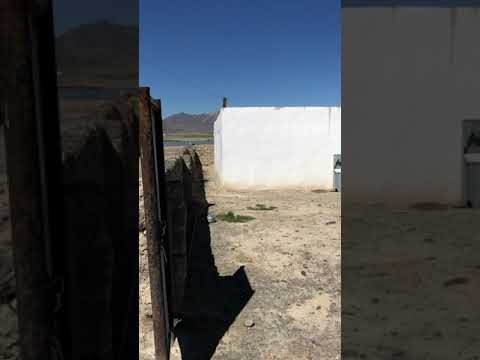 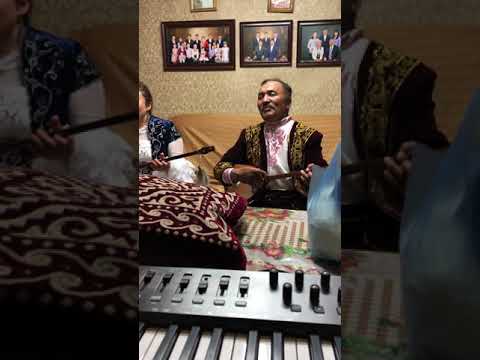 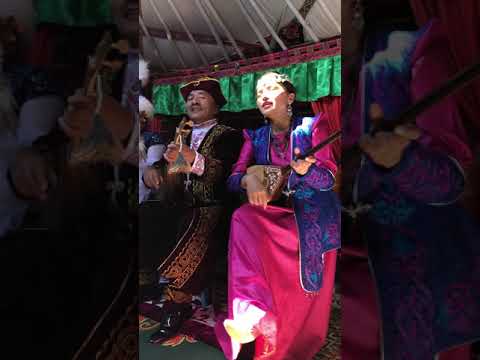